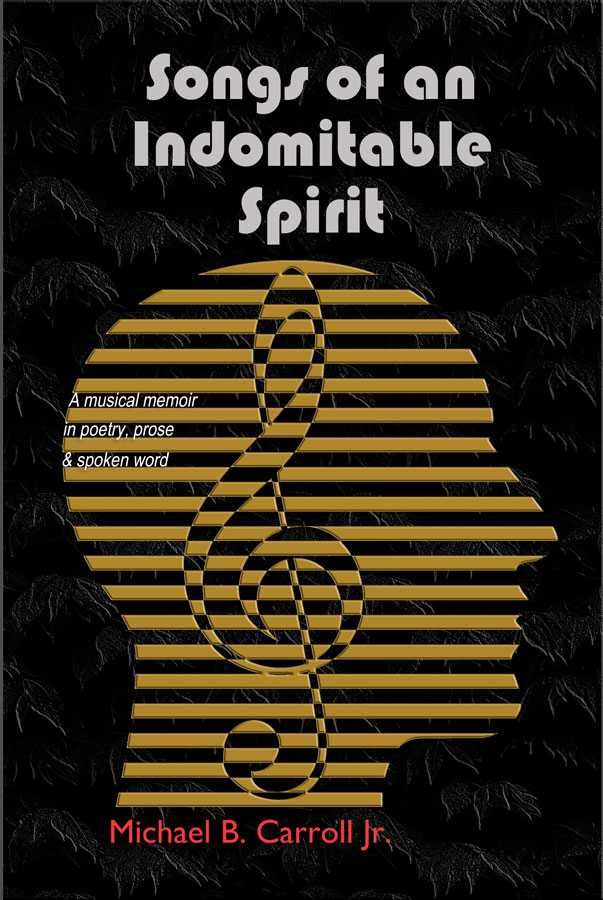 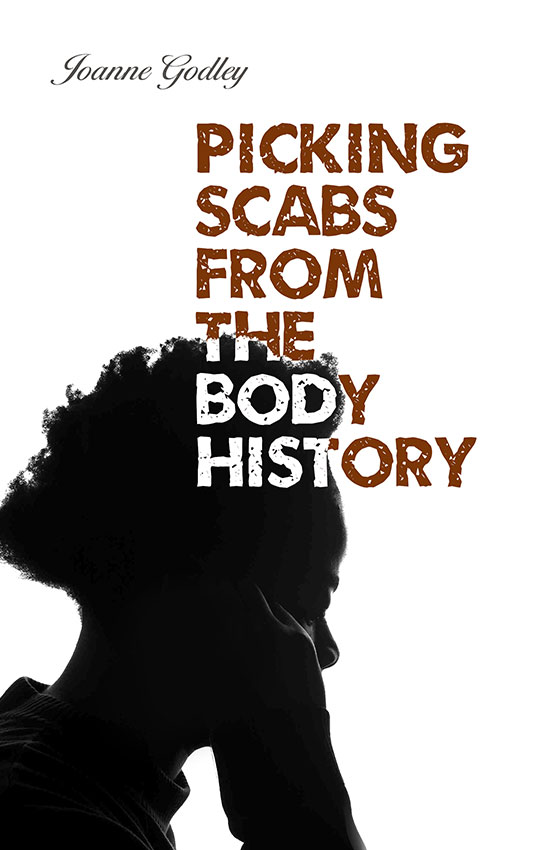 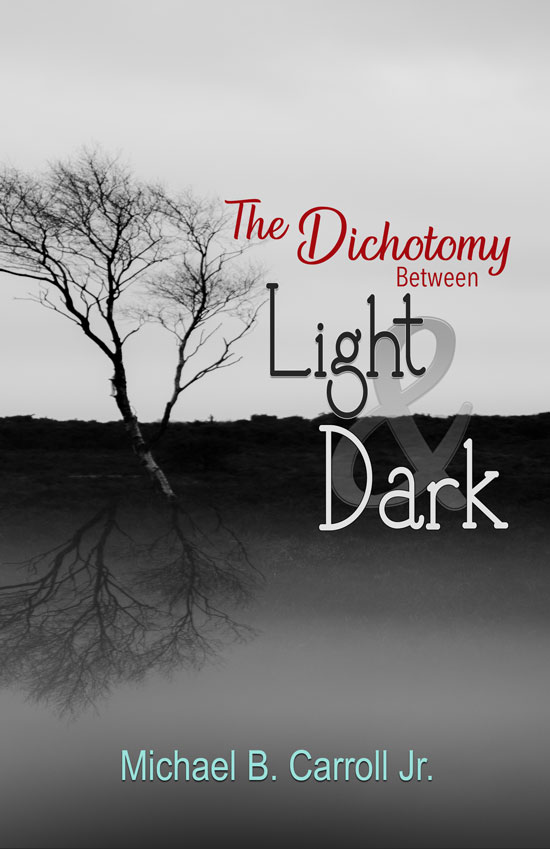 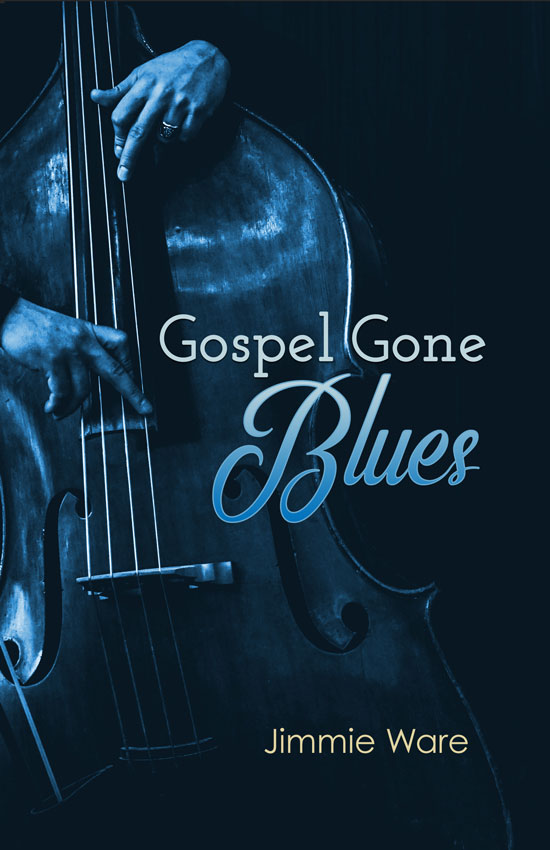 We’d like to take this opportunity to share our support for the Black Lives Matter movement by lifting the voices of our Black poets/authors. We stand by them in the fight for racial justice and equality, and we look forward to publishing more poets of color in the coming months and years. This is not a trend. It’s time to come together and fight for meaningful change and lasting reform against white supremacy beliefs and practices. We are extremely proud to share these poetry collections and encourage everyone to read their powerful stories.

Michael B. Carroll, Jr.
Author of The Dichotomy Between Light & Dark
and Songs of an Indomitable Spirit 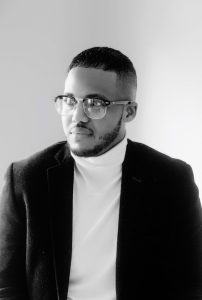 Michael B. Carroll Jr. is a graduate of West Chester University of Pennsylvania with a Bachelor of Science degree in Professional Studies (Health Science/Psychology dual minor). He is a native of Philadelphia, PA and his poems have appeared in publications such as Maudlin House, Wingless Dreamer, and Cathexis Northwest Press. Carroll’s work was recently showcased in Kosmos Quarterly: journal of global transformation as a “Featured Poet.”

He refers to his greatest aspirations in life as M&M Dreams, which represents his undying love for music and the practice of medicine. Music continues to inspire him to live, love and create, passionately—while his desire to practice medicine keeps him emotionally connected to his humanity. When not writing poetry, songs, or studying medicine, Carroll enjoys spending time with his family and friends, and pretending he’s a part of Buffy’s crime-fighting, “Scooby Gang.”

Joanna Godley
Author of Picking Scabs from the Body History

Joanne Godley is a practicing physician, poet and writer whose work is informed by social injustices. She is a native of Detroit residing in Alexandria, Virginia. She is convinced she is a descendant of nomads because traveling is one of her great passions (along with art collecting, salsa dancing and cycling). She spent time working in Africa as a Peace Corps medical officer.

Three of her poems were published in an anthology. A flash creative nonfiction work was recently published in the Kenyon Review blog and a flash noir fiction piece appears on the Akashiac Press blog, Mondays are Murder. Godley attended the  Bread Loaf Writer’s Conference in 2018 and the Kenyon Writers Workshop in 2019. She is a member of the Women’s Fiction Writing Association, the Author’s Guild and the NWBA. 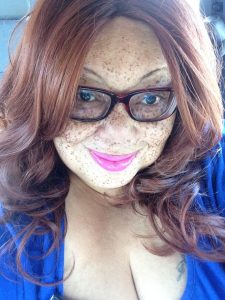 Jimmie Ware is truly a Poetic Soul, which was the name of her award winning Anchorage and Chicago television show. She is founder of the Black Feather Poets, which honors her cultural backgrounds. Growing up in the Windy City was definitely a concrete jungle she survived. Jimmie ultimately became a freelance writer, community organizer, inspirational speaker, performance poet and advocate for suicide awareness with her Reasons2Live PSA campaign in Alaska. Her nonprofit organization was officially honored by Mayor Mark Begich, proclaiming February 27th as Black Feather Poet’s Day in Anchorage.

Jimmie’s poems and short stories have been published in numerous books including:  Chicken Soup for the Soul, Uptown Déjà vu, River Tales, Southwest Persona Poems, Vox Poetica and Open My Eyes, Open My Soul which was the brainchild of Dr. Martin Luther King’s daughter Yolanda King and Elodia Tate.

She has donated her time and talent to help victims of abuse, domestic violence, youth and women’s empowerment. She is also an author for The Good Men Project online publication.

For Jimmie, poetry is like the air she breathes and a very necessary healing source for today’s world and societal ills.