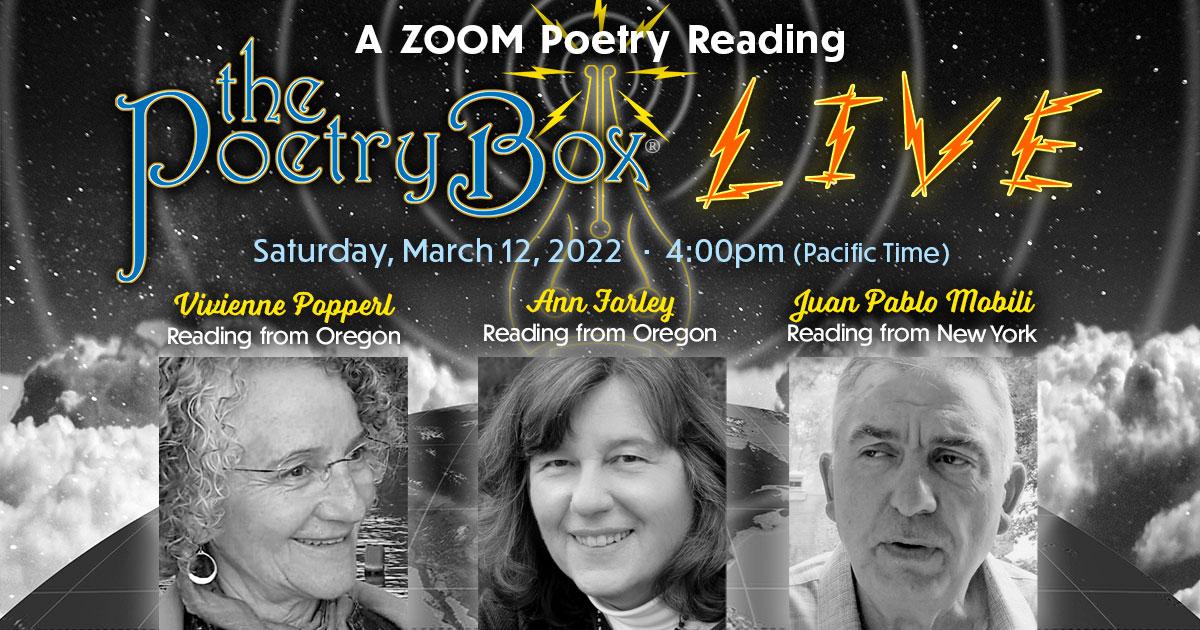 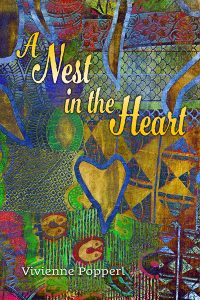 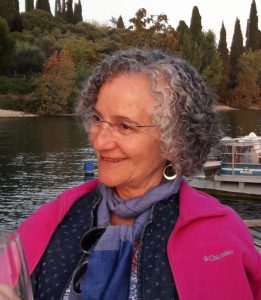 Vivienne Popperl lives in Portland, Oregon. Her poems have appeared in Clackamas Literary Review, Timberline Review, Cirque, Rain Magazine, The Poeming Pigeon, and other publications. She won second place in the 2021 Kay Snow Award for Poetry by Willamette Writers. Her dream landscape is Provence, Southern France, but she considers the Pacific Northwest her home. 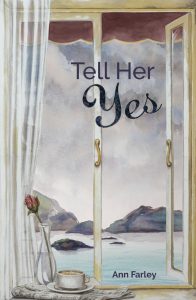 Ann Farley, poet and caregiver, is happiest outdoors. She loves the beach, but she’s also enjoys an early morning walk in the park with her husband and dog. Her poems have appeared in Timberline Review, Willawaw Journal, Verseweavers, The Poeming Pigeon, KOSMOS Quarterly, RAIN Magazine, Gobshite Quarterly and others. Her poems have won first and third place in Oregon Poetry Association contests, and a third place Kay Snow Award for poetry. She lives in Beaverton, Oregon. 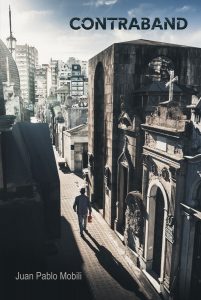 Juan Pablo Mobili was born in Buenos Aires, Argentina, and is an adopted son of the City of New York. The son of a teacher and a poet, his work tells the story of the joys and tragedies of a citizen of two countries, willing to face life head on.

His poems have appeared in The Worcester Review, The American Journal of Poetry, Mason Street Review, The Red Wheelbarrow Review, The Banyan Review, First Literary Review-East, New Feathers Anthology, and Spirit Fire Review, among many others.

In addition to that, one of his poems received Honorable Mention by the International Human Rights Art Festival for the Creators Justice Awards 2020, while others have been nominated for the Pushcart Prize and the Best of the Net Anthology. He has also co-written a chapbook of poems in collaboration with Madalasa Mobili, titled Three Unknown Poets, which was published by Seranam Press.

If there’s a thread to his poems, is his lifelong intention to have poetry make the world a more hospitable place.