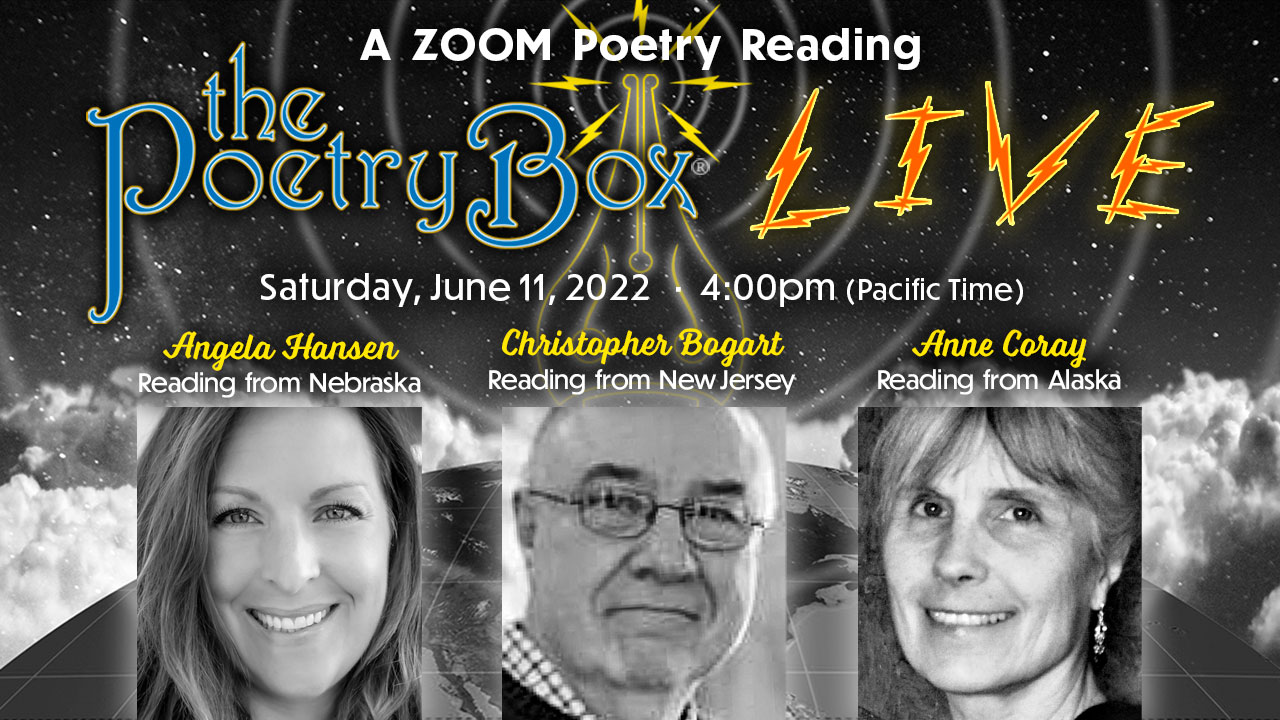 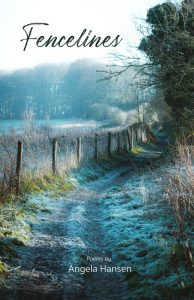 Angela Hansen was born and raised in the farmland of northeast Nebraska. She spent her childhood immersed in family and everything outside: the grove of trees, the crooked bridge down by the creek, and the surrounding countryside. Angela attended country school through 8th grade, graduated from Wayne High School, and received a bachelor’s degree in English Writing from Wayne State College. Her dream of writing and illustrating children’s books was overcome with the practicality of working steady jobs, which over the years included librarian, assistant manager of a bookstore, baker at a college coffee shop, paraoptometric, paraprofessional at an elementary school, and presently, running her own business as a house painter.

Angela lived in St. Louis, MO, and LaGrange Park, IL, before moving back to Nebraska. She bought an acreage outside Carroll, where she lives with her three children, four goats, and a Ridgeback mix puppy. She enjoys baking, woodworking, gardening, creating, and finding just the right word. Her poetry has been published in Nebraska Life Magazine and shared at a few readings over the years.

Angela considers her faith in God the only reason she survived over 16 years of domestic violence and why she continues to heal, to find beauty in the world, and joy in her farmer and their kids. 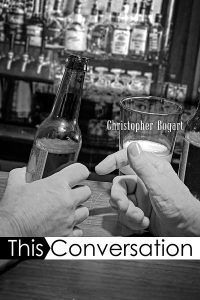 Christopher Bogart is a working poet and writer who has earned an MA in Creative Writing, and is presently working on an MFA, at Monmouth University.

In 2015, Bogart was chosen as First Runner Up for Monmouth University’s inaugural Joyce Carol Oates Award for Excellence in Fiction, Poetry, and Creative Non-Fiction. In 2017, he was chosen as one of two finalists for The Brian Turner Literary Prize for Fiction. In 2018, his chapbook about the Yuma 14, titled 14: Antología del Sonoran, was awarded third place in The Poetry Box Chapbook Prize and was published in October of 2018 by The Poetry Box. He was nominated for a Pushcart Prize for his poem, “Abraham Morales Hernandez.”

In April of 2020, The Poetry Box published his chapbook titled Breakpoint about America in the era of Donald Trump, and a full-length book of poetry in May about the plight of Central American migrants, titled The Eater of Dreams.

On August 1, 2005, he had presented a paper on the importance of poetry in the teaching of literature and writing to the Oxford Round Table at the Oxford Union Debate Hall at Oxford University.

He is presently working on his first novel, tentatively titled The Beast, about the plight of two Central American teenagers who flee poverty and crime in search of a better life in the United States.

You can order Christopher’s book HERE 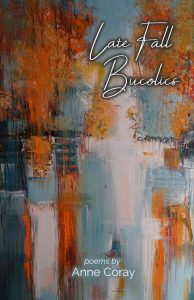 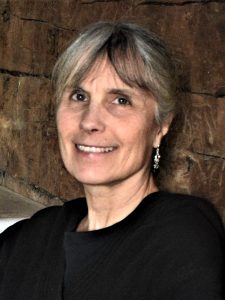 Anne Coray is the author of the novel Lost Mountain (West Margin Press) as well as three poetry collections—Bone Strings, A Measure’s Hush, and Violet Transparent. She is also the coauthor of Crosscurrents North: Alaskans on the Environment.

The recipient of fellowships from the Alaska State Council on the Arts and the Rasmuson Foundation, she divides her time between her birthplace on remote Lake Clark (Qizhjeh Vena) and the coastal town of Homer, Alaska.