Impressions is a small collection of traditional formal poetry by Dr. Paul T.M. Jackson, inspired by quiet moments and observations—whether they occurred while cycling through Provence, rambling in Wales, trekking through Galicia, hunting for castles in Corsica, or even on a pirogue in the Amazon. Jackson enjoys sharing these moments with his readers, and hopes these carefully crafted poems helps them find their own ‘poetic eye.’ 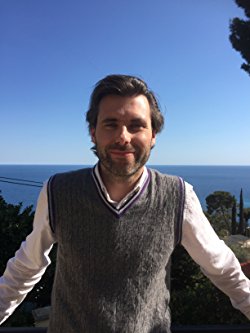 Dr. Paul T.M. Jackson is a graduate with bachelor’s and master’s degrees in classics, a master’s degree in teaching and learning, and a PhD in ancient philosophy that he passed with no corrections under examination by A.G. Leventis Professor of Greek Culture at the University of Cambridge Tim Whitmarsh and the Open University’s Dr. Carolyn Price.

He is a qualified teacher of religious education and has several years experience as a head of classics in the United Kingdom and as a teacher of  literature in France. He also has several academic publications, including “The Gods of Philodemus” in the Rosetta Journal and “The Polytheism of the Epicureans” in Walking the Worlds, and has reviewed Marchand & Verde’s Épicurisme et Scepticisme for Cambridge University Press and Ovid’s Heriodes for OCR / Bloomsbury Academic UK. He is associated with numerous professional societies and institutions and has enjoyed research stays, such as at the Fondation Hardt in Geneva.

His travel diary,  A Greek Odyssey, was published in 2018 through Wanderlust, and his translation of Alexandre Dumas’ sprawling epic Isaac Laquedem will be later on in the year. His translations of French poetry have also recently appeared in Better than Starbucks.

You can connect with Paul via social media:

Paul takes us on an enriching and satisfying excursion through the European countryside—without us having to leave the couch. Brilliant. 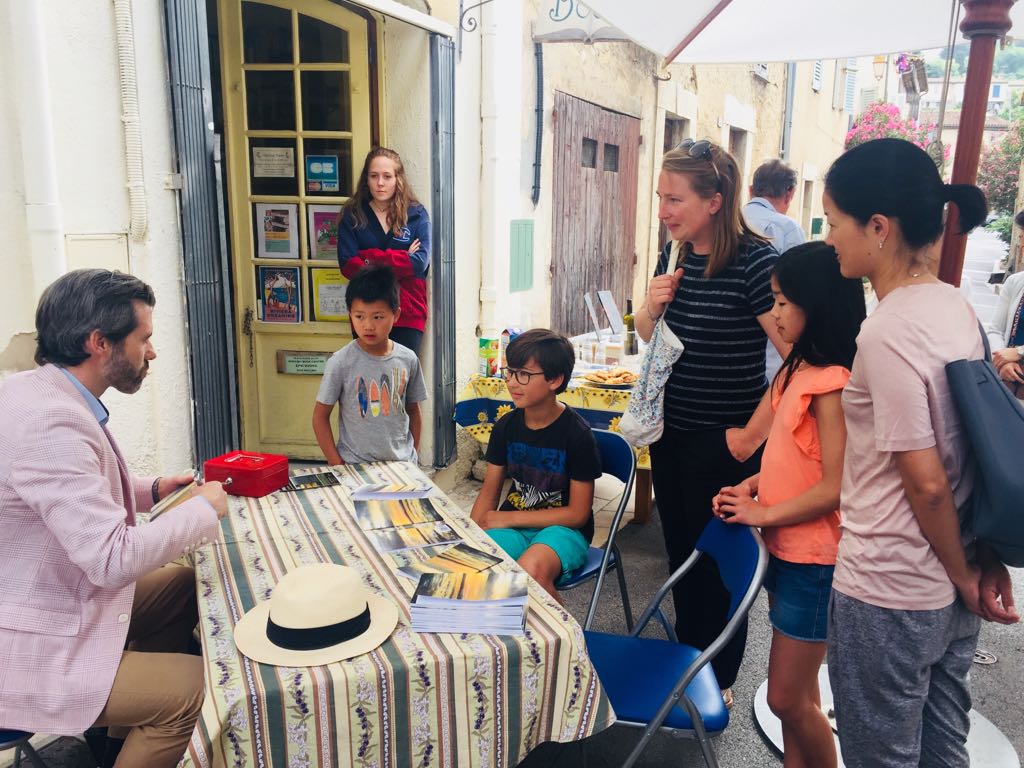 Be the first to review “Impressions” Cancel reply