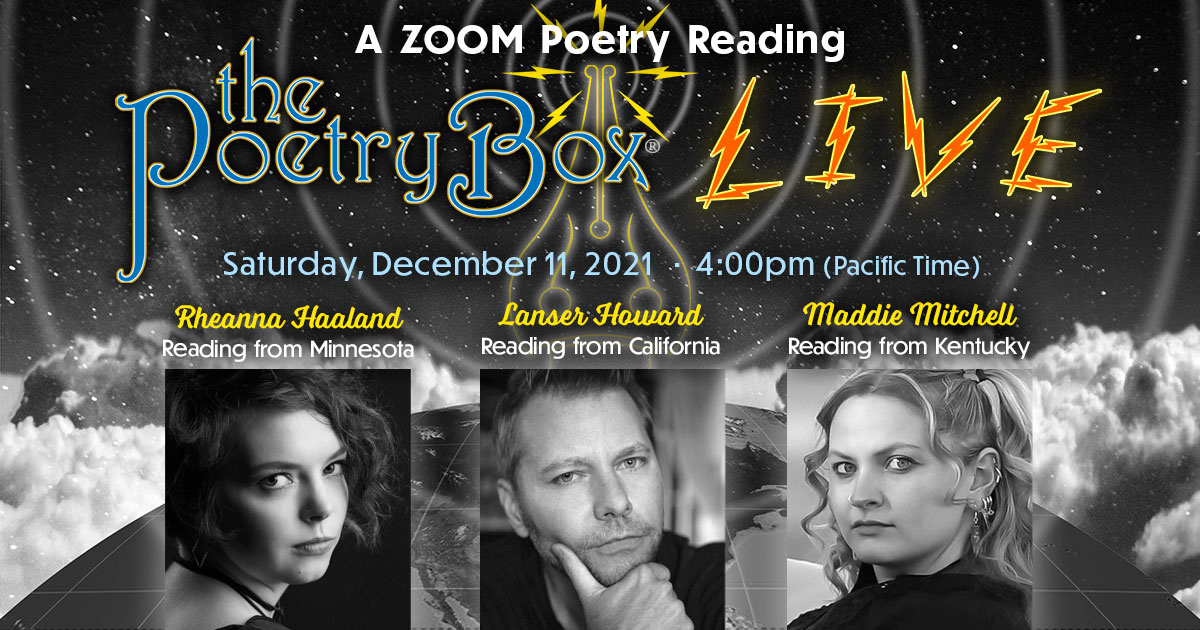 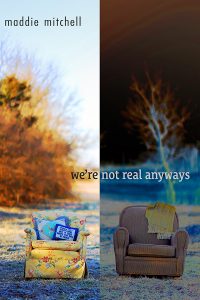 maddie mitchell is an 18-year-old poet and writer from paris, kentucky. she graduated from bourbon county high school in 2019, one year earlier than expected, and began attending georgetown college at age 17. she is currently a sophomore and plans to major in english and political science with a minor in spanish. she hopes to one day attend law school in order to become an immigration lawyer. she is also a part of the oxford honors program at her college and plans to spend a semester or two at oxford university in england in the coming years.

The young writer deferred a semester of college during her sophomore year to focus on treatment for several mental illnesses including borderline personality disorder, anxiety, major depressive disorder, obsessive-compulsive disorder, and anorexia nervosa. she was at a residential treatment facility for her eating disorder for over 11 weeks, and she then went through several step-down stages of the recovery process over the span of several months. throughout this process, she wrote many of the poems included in we’re not real anyways. her book also speaks on topics of feminism and lgbtq+ romances. she has hopes that her poetry is relatable to others who deal with similar issues discussed in this, her first book, we’re not real anyways. 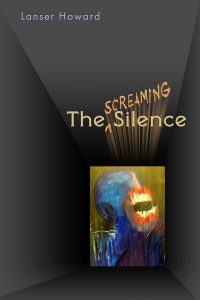 Lanser Howard began his career as a journalist and then transitioned into film where he wrote and produced an award-winning documentary film and other screenplays. His sole focus now is on poetry and literature with The Screaming Silence as his first full-length book of poetry.

An Oakland, California native, now living in the Sacramento area, Howard travels the country selling food products by day, writer by night.  He has worked extensively with combat veterans filtering their traumatic experiences through his eyes in much of his work to show you their world after the smoke clears, but the gripping pain remains.

Howard’s visceral, minimalistic style paints hard-hitting portraits of the dark and lonely process of fighting through tragedy and loss and how to heal oneself with words, hope and an unwavering strength of self. 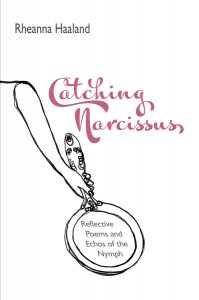 Rheanna Haaland (she/her/they/them) could say this book is about you. But it isn’t.

Haaland was raised by wolves on the prairie but relocated to Minneapolis, after finishing a bachelor’s degree in writing. Unsatisfied with writing alone, they considered several additional lines of work to compliment the necessary exorcism of poetry (including but not confined to copy editor, bookseller, web series producer, script writer, prep cook, pizza transportation specialist and actual batman). Haaland settled finally on pursuing a career as a surgeon.

While currently attending Northwestern Health Science University Haaland also works as a medical scribe in a local emergency room. (Countless HIPPA-compliant stories about will almost certainly prompt future collections. She loves it.)  She will remain in school for the foreseeable future, while continuing to write.

Haaland was the 3rd place winner of the 2018 Erotica Grand SlaMN Championship for spoken word poetry. Their work has appeared most recently in Auk Contraire, and The Same. The poem “—Me, Everyday” was previously printed in the 2019 edition of Red Weather Magazine, alongside many of her other pieces not published in this book. Haaland’s first collection An Eyeful of Hennepin Neon (The Poetry Box, 2018) is available through The Poetry Box website. She lives in Minneapolis with her outspoken tabby cat, Brummell, whose input on molecular geometry and organic chemistry homework is less than helpful. Both of them thank you for reading this far.